Luminit has been granted a patent for an optic that takes a collimated light source and converts it to a wide 180 degree fan of illumination. Flat optics like our Lighting Shaping Diffusers use refraction to increase the beam angle of a collimated light source; this typically is limited to about 100 degrees. The 180 degree Illuminator, however, takes a different approach with a combination of cylindrical and conical sections. Here’s how it works. 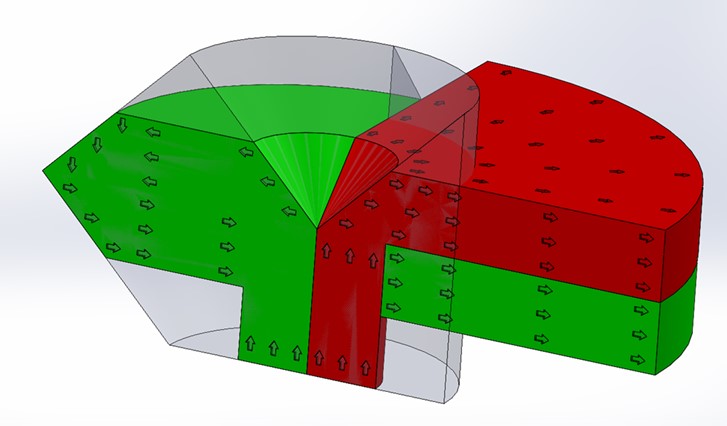 Figure 1: Example of how a light beam travels through the Illuminator 180.

This cylindrical molded optic provides a perfectly uniform light field with 180 degrees of coverage. Applications that can benefit from this patented optic include LiDAR for autonomous vehicles, automotive lighting, and beacon lighting.